Signal stations along the coast. 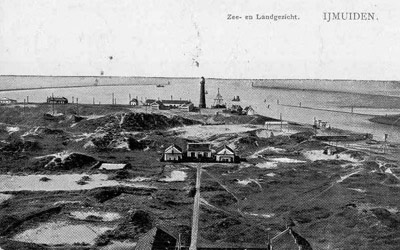 For centuries, signal posts can be found along the Dutch coast. Since the 16th century, lookout posts could be found on high dune tops or, as in Zeeland on top of church towers. They often served as a beacon for the fishermen along the coast. Sometimes it was used to warn residents along the coast about attacks from the sea. Between 1799 and 1813, these signal posts were equipped with coast telegraphs and semaphores, a signal system that could send visual messages in case of an attack from the sea. The Seinpoststelling in IJmuiden cooperated with the small and the large firehouse, that together form a line of light that marks the harbour, which is the most important mode of communication in shipping.

The signal post has become redundant some years ago because of the modern means of communication. The signal lights have been removed from the post for safety reasons. The post itself is saved for posterity. 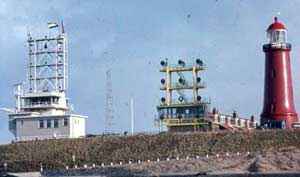 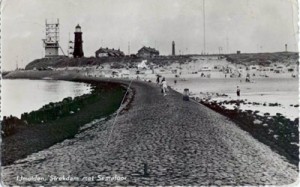 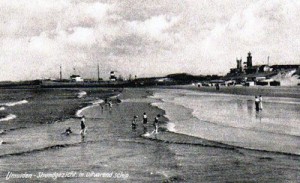 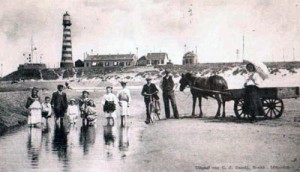 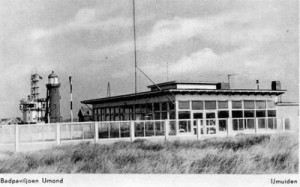